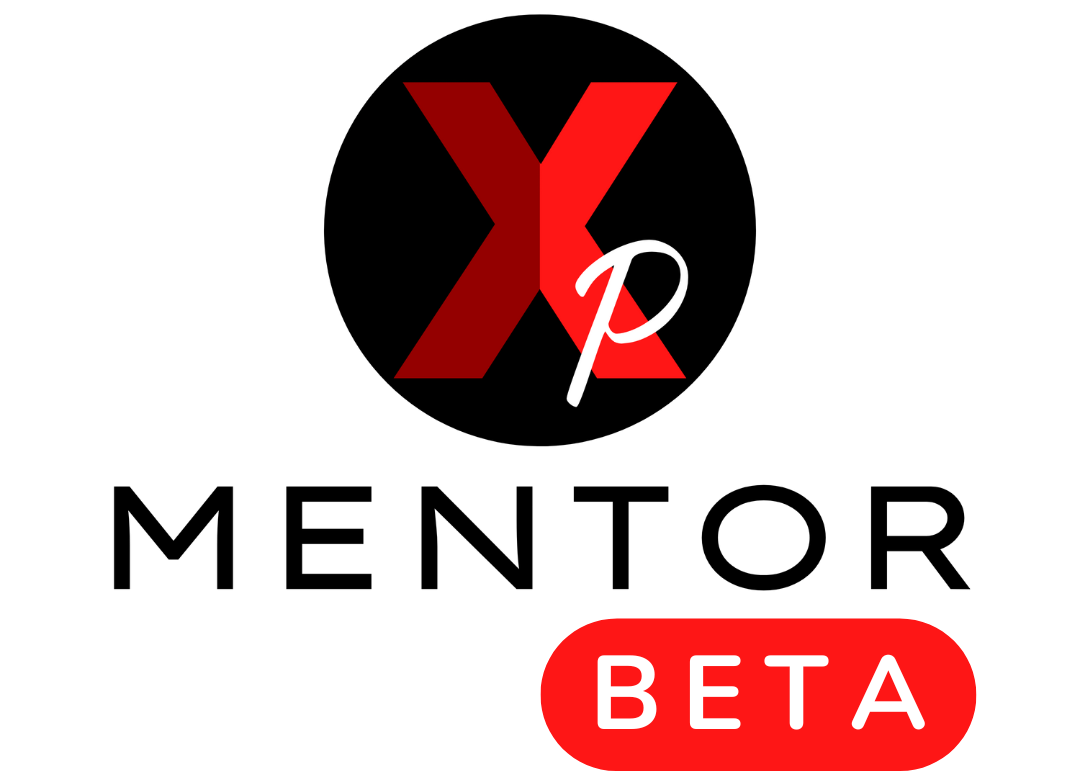 We are committed to creating and continuously improving effective learning methods to educate entrepreneurs, hobbyists, and professionals around the world. 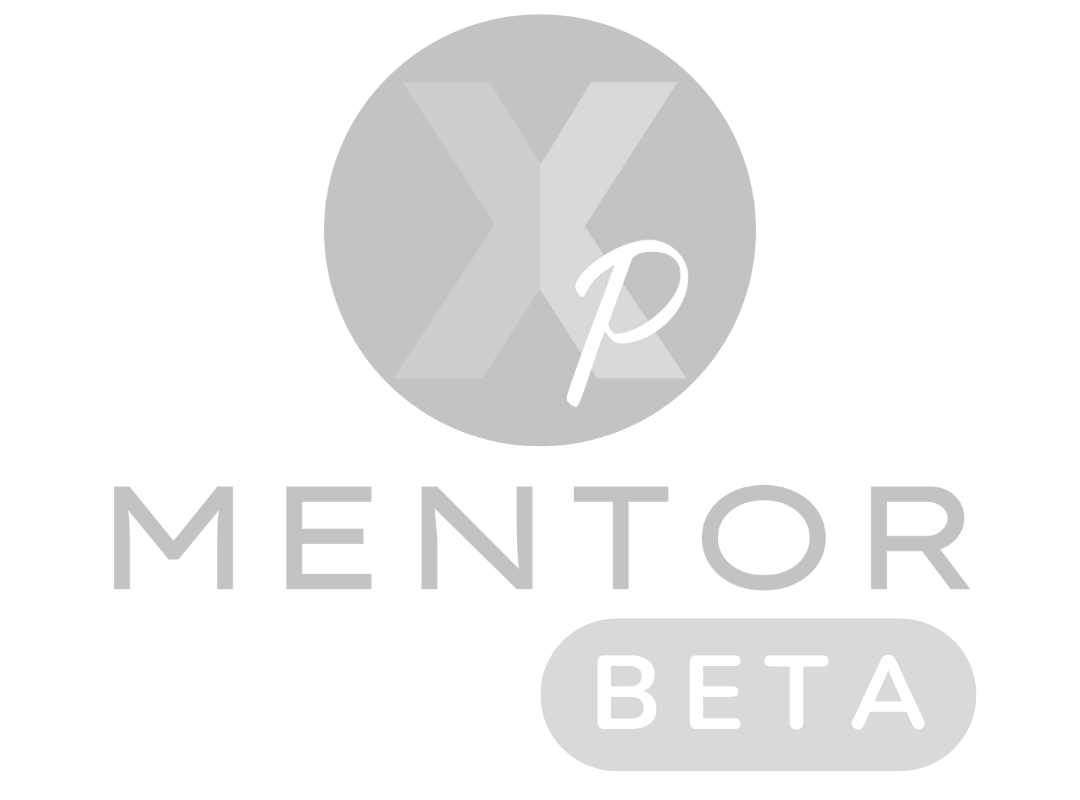 How To Become an XP Mentor Sponsor

1. Go to the payment page, select the number of scholarships you would like to provide, and submit your payment.

2. After submitting your payment, you'll be redirected to a form where you can submit your photo and social media links.

3. Our team will post your photo on our XP Mentor Sponsors page along with all of your social media links. 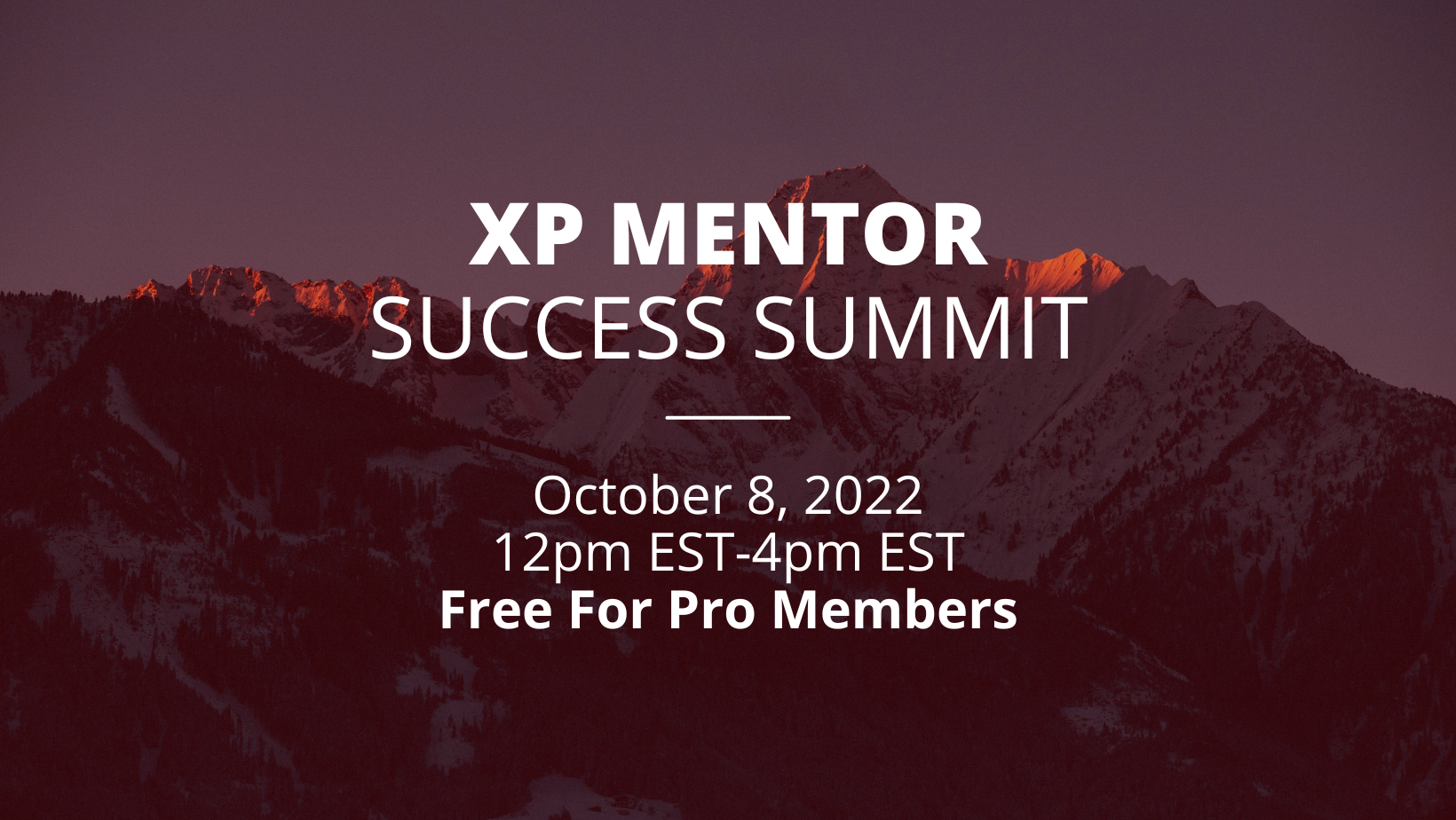 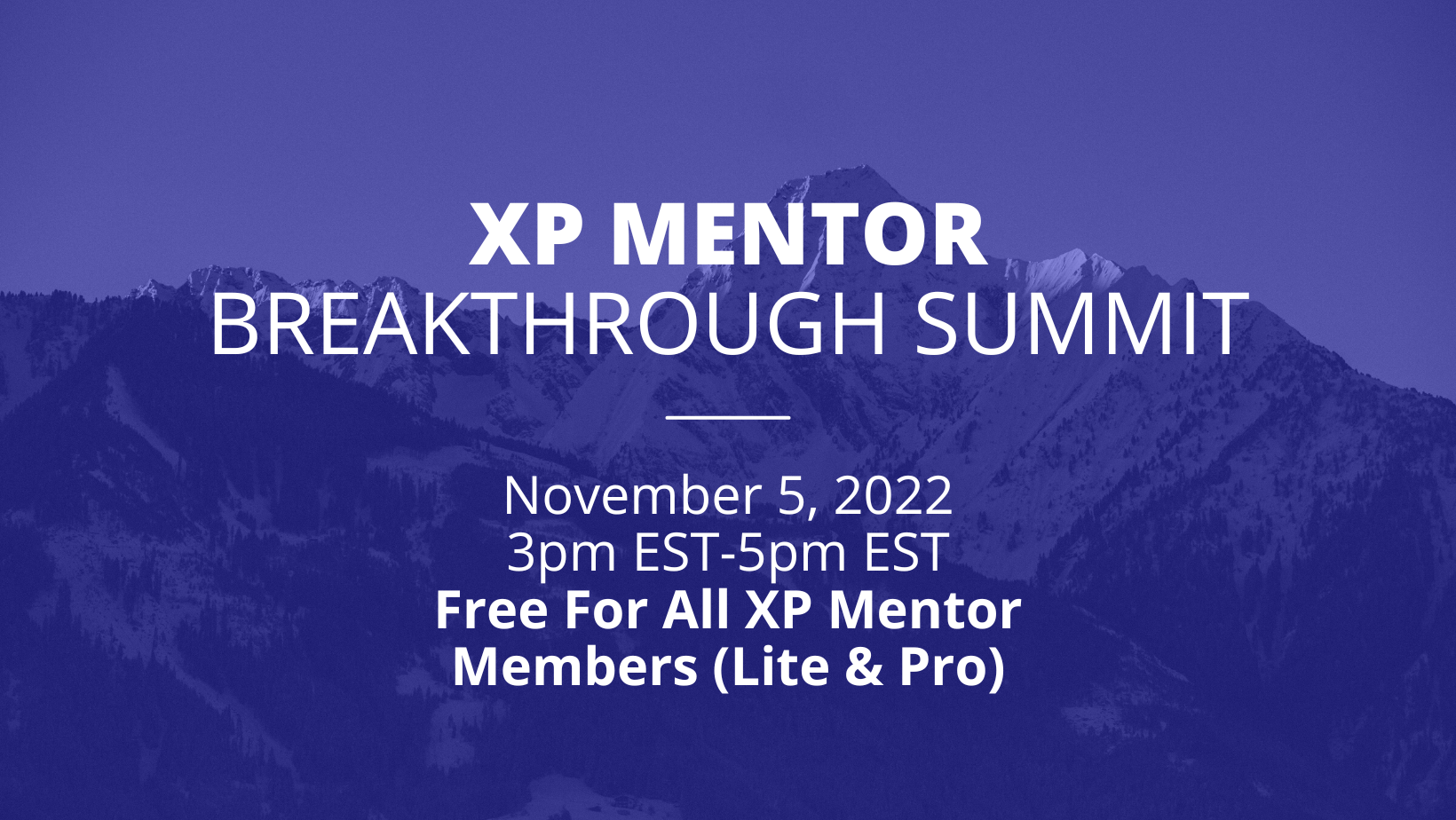 Stackpack is an international business mogul who is extremely multifaceted. He is a serial entrepreneur who specializes in Media and NFTs. He has a profound 2 Million Followers on Instagram alone. Stackpack is verified on Instagram, Amazon, Facebook, Kandiid & more. Additionally, Stackpack is a highly touted brand ambassador who represents brands such as Gucci, Belaire, Samsung, C4 Energy Drink, Vibra360 and Motobloq. He is the owner of coveted brands such as Internet Traffic LLC, Stackpack Health and Internet Traffic Magazine.
Hi! My name is John Sample, and I purchased 5 tickets to the Elite Entrepreneur Summit. I would like to assign my tickets to the following people:

The world of fashion can be a fascinating, but very intimidating arena. With so many stylists fighting for the spotlight to be on their creativity, not many take the time out to pour back into those who are inspired by them. Their focus on being set a part is strictly geared towards what they wear, not who they help.
Angelica Williams has taken the fashion world by storm in such a short period of time. Not only is she the owner and chief visionary of Style To Go, her fashion consulting firm, she is also an aspiring author who has been featured in a variety of magazines.

With her passion for fashion not being based solely on her impeccable sense of style, she has been able to activate her vision to help others break free of the chains enslaving them to the bondage of their grim wardrobes. Hence her title: The Style Liberator.

Angelica believes that the way we dress is a direct expression of how we feel and how the world views us. In 2017, Williams launched her own T-Shirt Company, Style Sevyn, which has allowed her to produce hundreds of T-Shirts for a growing clientele that includes local and several out of state patrons. After the launch of Style Sevyn, Angelica was compelled to help other T-Shirt designers have the opportunity to receive much needed exposure. As a way to show case their talent and promote a culture of support in her community, Angelica hosted the first “All About the Tee” fashion show in October of 2017. The fashion show also served as a networking mixer, allowing local small businesses to debut their products and build connections. She even used the event as an opportunity to provide runway experience for up and coming models in the area.

Although she is a well-known Beauty Influencer, fashion is not her only platform. Angelica is a marketing and branding powerhouse with a plethora of knowledge regarding the ins and outs of being an entrepreneur. As a serial entrepreneur herself, Williams recently debuted her most current community efforts, the She Has a Boss Hustle mentorship academy. In this academy, she is mentoring female entrepreneurs. She is guiding them on their journey to owning and operating their own businesses. She Has a Boss Hustle is an enrichment and professional development academy that caters to those who have the desire to become a business owner or want to enhance their current business strategy. Williams is empowering, teaching, and guiding women in topics ranging from the entrepreneur's mindset, business planning, and effective social media marketing. To date Angelica has helped launch and grow 150 businesses.

Angelica is the owner of iW.I.N brand which is the umbrella brand for iW.I.N Consulting Group and iW.I.N Tax Group. Both groups assist businesses and brands with anything from tax prep and bookkeeping to full scale marketing and event planning services.

With that being said, Angelica has taught business classes as a SBA/SCORE business expert. Through the SBA and SCORE, Angelica has had the opportunity to mentor and teach alongside some of the most seasoned business owners in North Central Florida. She is also one of very few African American women to serve in this capacity. With all her accomplishments in the business world, she was nominated for and has accepted her spot on the NSBA (National Small Business Association) Leadership Council where she advocates for small businesses across the country.

With a heart for people, especially youth, and having walked down some of the same paths as many others; heart- break, depression, low self-esteem, and everyone’s all-time least favorite: financial hardship, Angelica found solace in being determined to not look like what she had gone through and has worked hands on with others to ensure that they don’t either! Being there, doing that… embracing her trials and turning them into triumph is what has made her into the fashion and entrepreneurial giant she is today.

She didn’t allow her struggles to keep her stranded, instead she allowed them to lead her right into her calling of helping others. Each year, Angelica hosts the IAMHeiress/IAMHeir Prom Giveaway. Williams is the founder of this program and with the help of local vendors, she provides prom attire and a photoshoot for local high school students nominated by their community. She serves as Assistant Youth Director for the More Sure Word Association under the leadership of Apostle Curtis Lake III.

Although her accomplishments speak for themselves, Angelica was announced ACHI Magazine’s Fashion Designer of the Year in March of 2018. She humbly accepts the “respeck” that is put on her name! She is also the 2019 Nominee for the Woman of Vision and Purpose by Gainesville Black Professionals. Williams is also the 2019 nominee for the Woman of Influence and Mentor of the Year by Atlanta based, ACHI Magazine. This magazine is distributed throughout the South Eastern region, promoting women empowerment and sisterhood. This nomination is an extreme honor because Angelica is the founder of "Pray. Laugh. Slay", a yearly women's empowerment event that focuses on cultivating the beauty within every woman and helping her portray to the world!

When not engaged in the day-to-day operations of the firm, teaching, or speaking engagements, Angelica enjoys spending time with her three beautiful children, including one who is Autistic. Angelica also serves as youth minister at her church, The Hope of Glory, where she enjoys leading young people to Christ. Angelica also savors snuggling up with a good book, attending personal development seminars and researching emerging topics in her industry- even in her spare time, she is committed to better serving others!
Blanca is the Founder of Laws of Life, LLC, a full service digital marketing agency. She is the creator of the Self-Powered Entrepreneur Course teaching entrepreneurs how to create a powerful multi-faceted digital platform with over 120 3-4 minute video tutorials plus direct access to Blanca and her team of coaches three times a week on Zoom. She teaches the art of social media, landing page design and how to produce your own webcast or podcast ready for broadcast on the Laws of Life Roku channel. The link to the course is: https://bit.ly/becomeselfpowered
As host of the Laws of Life Weekly Networking Summit every Tuesday at 11 am, in addition to producing the Laws of Life Morning Daily Show, the Laws of Empowered Entrepreneurs and The Laws of Digital Design on Demand, Blanca is passionate about being an international, motivational and educational talk show host. Blanca's show schedule, networking events and marketing workshop can be found at her website www.lawsoflife.shop. You can access all events and key links by visiting https://linktr.ee/blancalawsoflife.
Blanca is also a lawyer of 30 years, an inventor of a patented email management system called INGATE, and a professor and Advisory Board Member for the Z School, owned by the 8th largest marketing agency in the world and teaches The Art of the Negotiation and a variety of marketing and communication classes through George Washington University, New York University and many other prestigious educational institutions.
At the heart of it, Blanca’s vision is to create worldwide abundance and empowerment through digital marketing education.